You are here: Home / Musing / Alternator and Regulator Challenges

I quite enjoy my van, however I have not really had an opportunity to take it on the open road, for a couple of reasons.

Firstly it’s winter, and camping and touring during winter is not as much fun as Spring Summer and Autumn

Secondly my van battery won’t hold a charge, which has left me stranded a couple to time, now,

I suspect it may be a simple earth leakage, which if it is, is easily fixed, however it would also be it’s a very new fault since it has previously held charge for a very long periods of time while it was in the car port waiting for roadworthy and for the few patches of rust to be removed.
  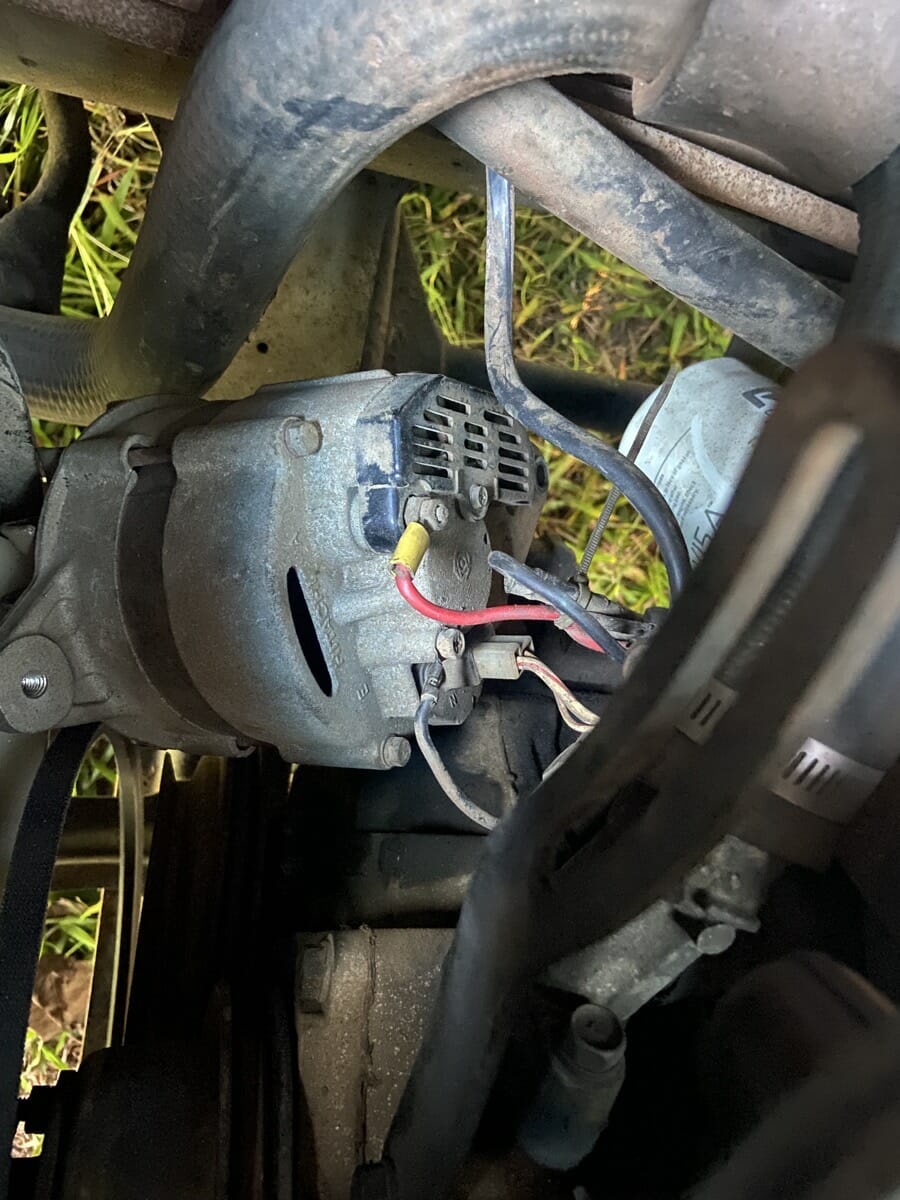 Photo shows the alternator released from the engine but with the wires connected so that I can correctly refit them after it has been serviced. 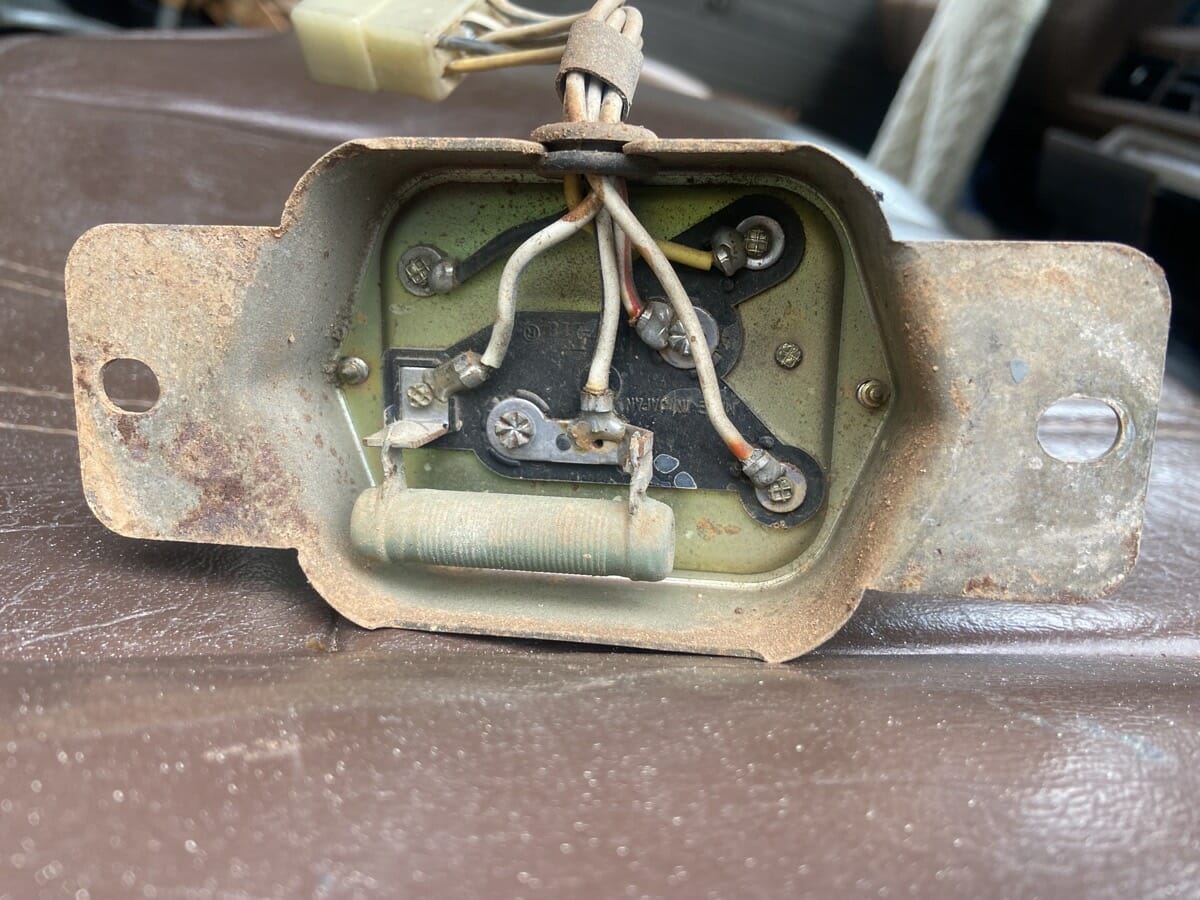 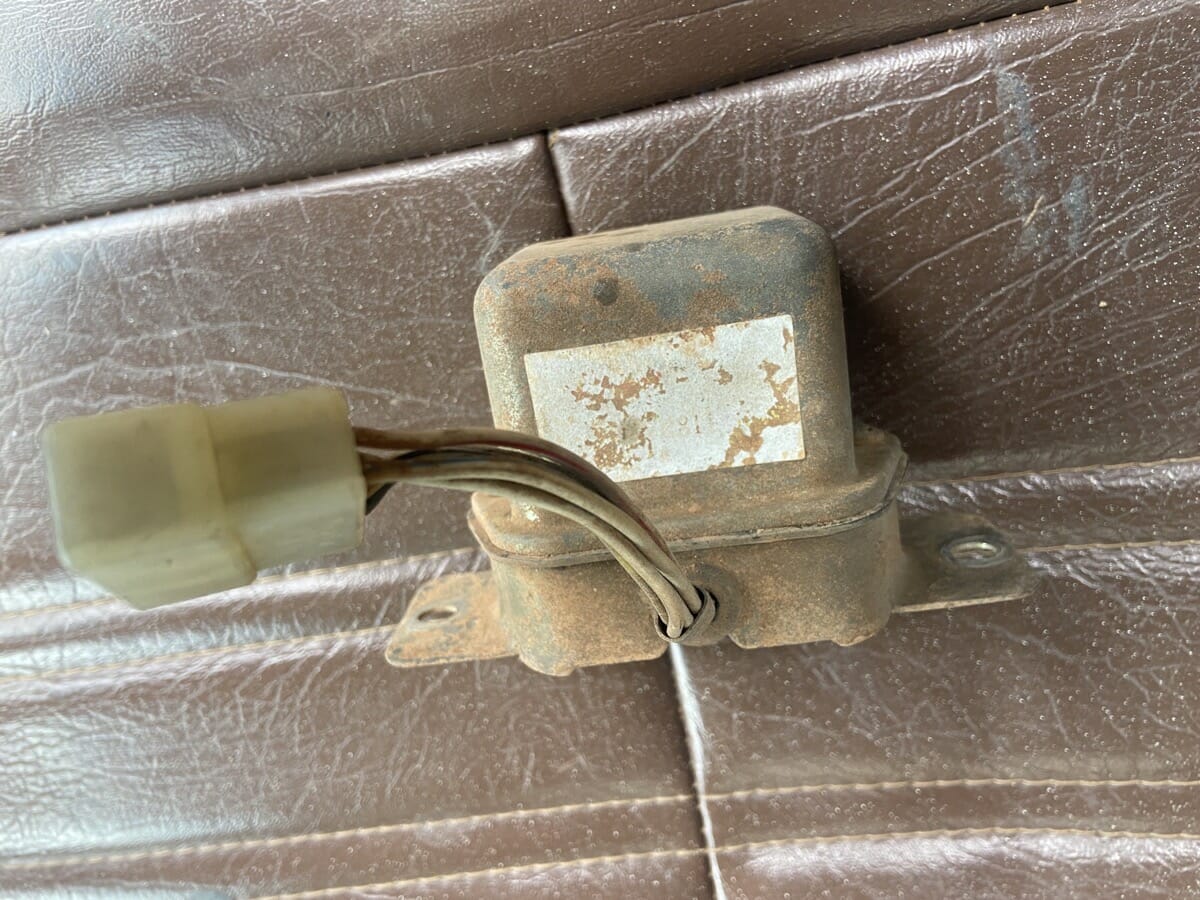 Side View of Regulator

I have taken the alternator and regulator to Scott Mountain for servicing,

Hopefully Scott will get it to produce the full 14.x volts required to keep the battery fit and healthy.